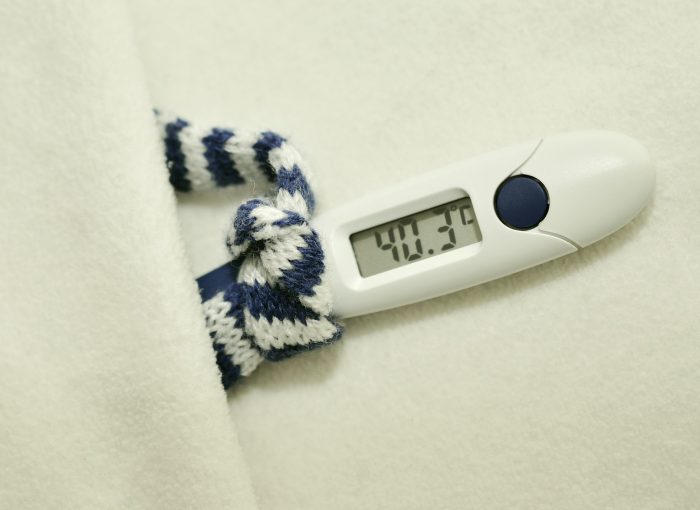 Tracking the ovulation period or the ovulating days becomes the number one priority for excited mothers-to-be. The reason why testing for ovulation is key to be able to test for pregnancy is because ovulation period refers to the most fertile days of a woman’s menstrual cycle and indicates the days when she should try to conceive.

There are a number of ways to track the ovulation days and some of them are discussed here;

This is a simple but a rather time-consuming method as it needs you to wait for six months to determine your ovulating days. The method basically requires tracking the menstruation cycle for 6 months on a calendar, subtracting 18 days from the shortest cycle and 11 days from the longest menstrual cycle and difference gives the fertile days.

Now this is the temperature of the body at rest which takes a slight takeoff after ovulation. The tracking of basal temperature is another way to track ovulation but it is very crucial to remember that the period when the temperature has risen (around less than a degree) and remains that way for a couple of days after ovulation has occurred and therefore it is important to keep a track of couple of days prior to it as those are most fertile days. To determine the basal temperature, basal thermometers are used. To get the perfect results, it is therefore important to use the best basal thermometer for ovulation tracking to accurately determine the fertile days.

This is a quicker way to contemplate the fertile days but it takes great observation skills and tuning with the body to understand the results. The method involves keeping an eye on the vaginal discharge that varies throughout the menstrual cycle. While it is relatively no discharge immediately after the period and first few days would be dry, the cervical mucus begins to increase with the passing of days. As ovulation approaches, there will be plenty of clear, wet mucus discharge that resembles the consistency of the raw egg white.  These are the fertile days when a woman would try to conceive.